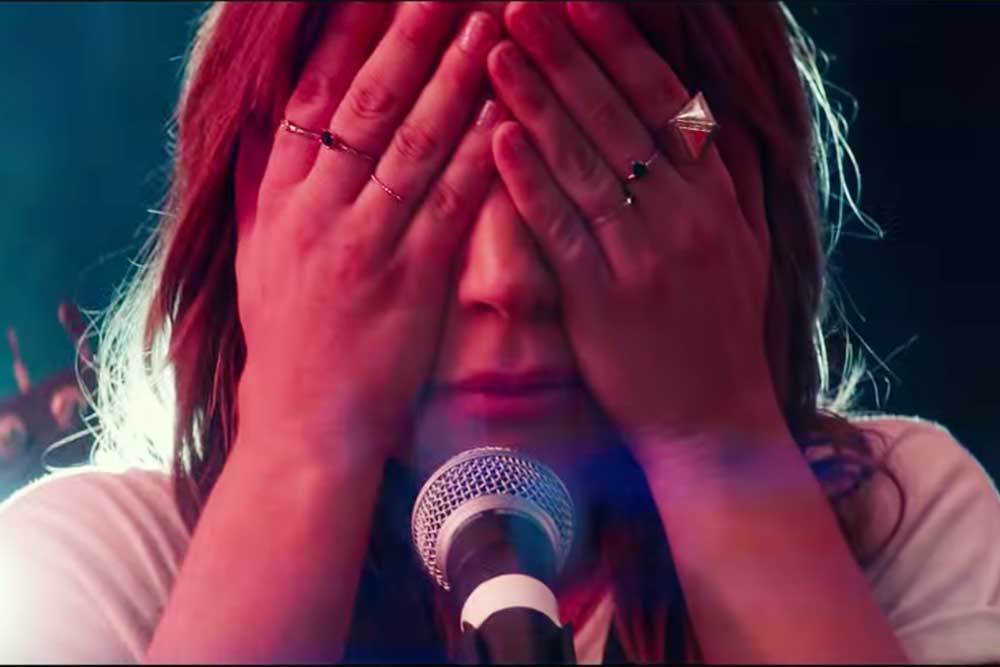 Gaga over Gaga – the courage to sing your soul song

I went to see the remake of A Star is Born last week with my mum, starring Bradley Cooper and Lady Gaga. I loved the 1976 version of the movie with Barbra Streisand and Kris Kristofferson, so I thought it would be interesting to see Cooper’s take on the movie. Cooper not only stars in, co-wrote, produced and directed the movie, he also performed his own songs and contributed a lot of the music to the film.

Before watching the film, which I loved btw, I hadn’t given much consideration to the work of Stefani Joanne Angelina Germanotta (aka Lady Gaga). I know a few of her songs like Paparazzi and Born this Way, but I was not compelled to find out more about her, download her albums or even a song, or follow her on Instagram unlike her 31M fans.

While I can appreciate the creativity, her avant-garde facade never really appealed, so my ‘relationship’ with Gaga was singing along to Bad Romance when it came on the radio occasionally. I was hardly a little monster.

It took me completely by surprise then, to see her as Ally in a Star is Born, au naturale – not just naked (although she was in parts of the film) – but natural in her appearance (no wigs, costumes or makeup – well for most of the film), and natural in her voice and her raw performance.

What was most captivating, though, was the emotion she brought to the role of Ally – someone who loved to write songs and music, and to perform them, but had given up on her dream because of her unpolished appearance and her large nose. Even her dad would say in front of her that she had talent but it’s too bad she wasn’t prettier. She never had the courage to put herself out there or to share her music as herself until Cooper’s character, Jackson Maine comes along and recognises, despite his drug and alcohol-infused haze, that Ally has something to say – that she has a point of view – a voice and a way to share it through her songs.

When Ally finally gets on the stage and performs Shallow with Maine you can feel her disbelief and relief of finally realising her dream. It’s vulnerable, moving and exhilarating. I have to admit unashamedly I cried buckets during this scene!

I won’t share anymore about the plot (definitely go see it) but I have to say since the movie I have had a bit of a girl crush on Gaga. I even watched her Netflix doco, Five Foot Two where she reveals much more of herself – not only her skin which she seems very comfortable in – but her relationships with her family, her vulnerability and process of making music, and her journey of pain caused by fibromyalgia after she broke her hip a few years ago, and the pain of losing relationships following most of her career successes.

As someone who has been living with chronic pain for over 15 years, I empathise with her desire to push through, despite the pain, to keep creating. I have been reading a lot about fibro and chronic pain recently which I will come back to in another post, but for me it seems to be less noticeable when I am creating and doing the things that light me up, and when I am in connection with my soul song.

…whether your song is only heard by your children or your friends or a small tribe you are serving, your star is still being born each and every time you allow your song to be heard…

What I love about Gaga v2.0 (post avant-garde facade) is that she has come to accept and love herself. She says in the doco that as a 30 year old she wants to grow to be a woman in the music industry – not stay a girl – and that means embracing herself – au naturale – and allowing her song, from the depths of her soul, to be heard and not being limited or labelled by previous creations she has put out in the world.

Her album created and launched during the doco, Joanne, is a huge departure from her previous work and the title track is a personal tribute to the aunt she never knew. Joanne was an artist whose mum (Gaga’s grandmother) couldn’t bring herself to amputate her daughter’s hands at 19 despite knowing she would lose her to Lupus. Without her hands she couldn’t express her soul song (her art) in the world.

The idea of finding your soul song – your raison d’etre as the French would say or ‘ikigai’ as the Japanese would say – is to connect with the deepest part of yourself and to allow your voice – your unique point of view – to allow it to be brought into the world. It’s your creation, inspiration, passions and purpose – your why for getting up in the morning.

Now whether you find fame or fortune through your creation, like Lady Gaga and her character Ally, or whether your song is only heard by your children or your friends or a small tribe you are serving, your star is still being born each and every time you allow your song to be heard.

And it is as unique as the ga-gazillion stars in the sky.

One of the things I have discovered I love to do – one that connects with my own soul song – is working with women to find and realise their own soul songs and to share their stories.

My new workshops and individual coaching sessions, provide a left-brain (thinking), right-brain (feeling) and soul (intuitive) process to uncover what you love (your passions), what you are good at (your strengths), what’s important to you (your values) and who you want to serve (your tribe).

The workshops and coaching sessions can be tailor-made to suit your needs and are offered in half day or full day sessions.

When I quit my full-time job two years ago, it took me a long time to figure out what I was truly meant to do next – it’s still evolving as I am still evolving – but I know one of the ways I get to sing the song I was born to sing is by supporting women to get in touch with their own soul song and to sing their song in the world.

You can find out more about my workshops and individual sessions here. 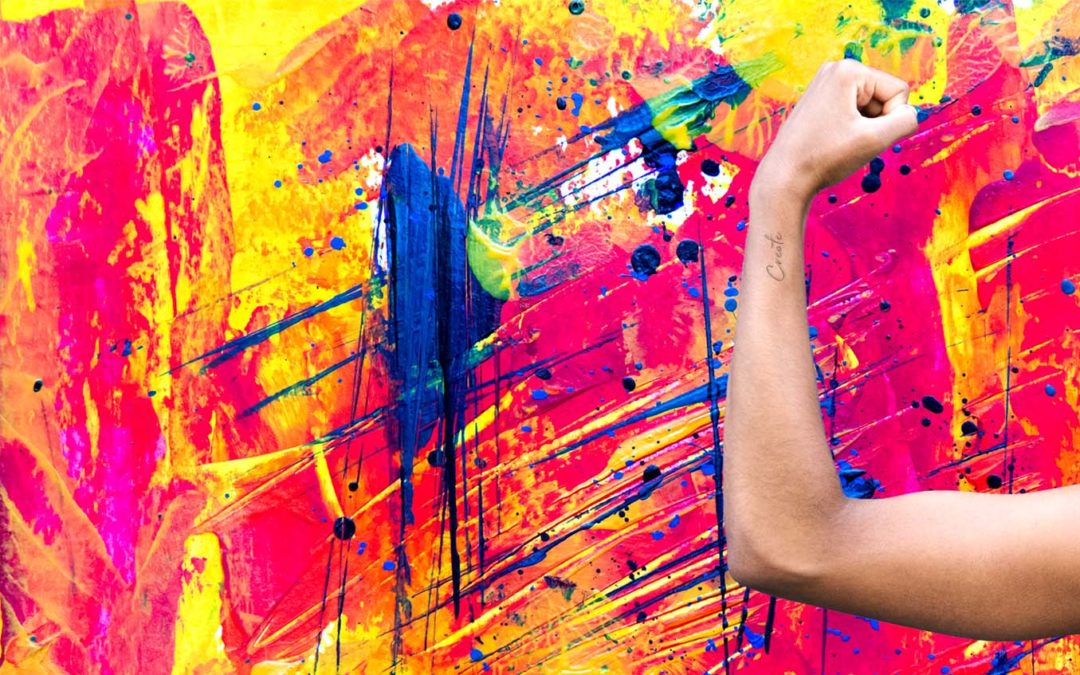 11 ways to flex your creative muscles 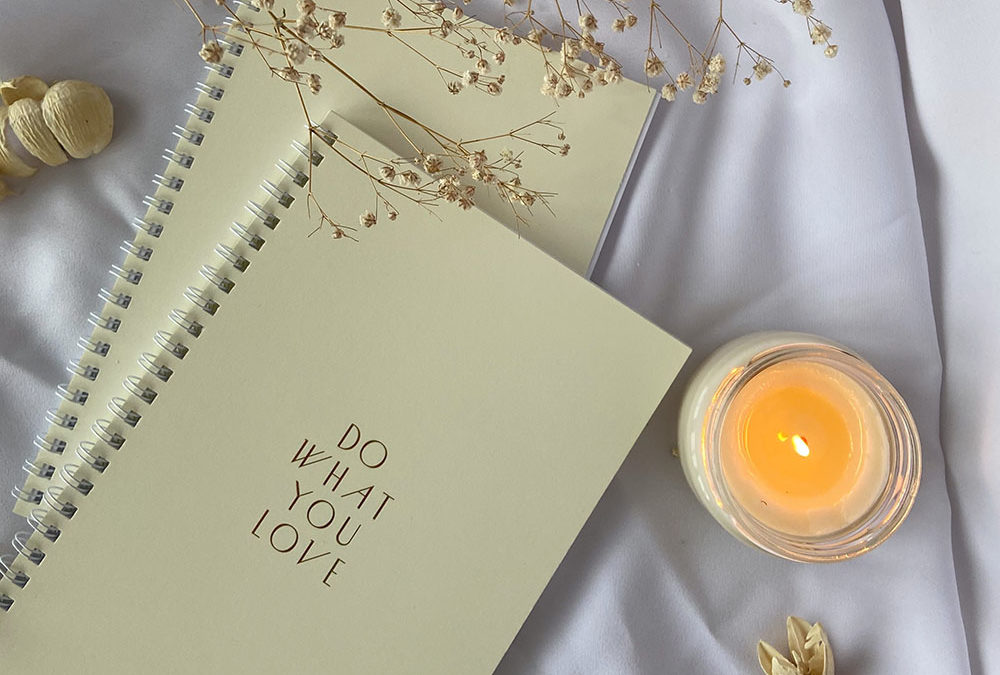 Is 80% of your effort being wasted on stuff that’s not working? 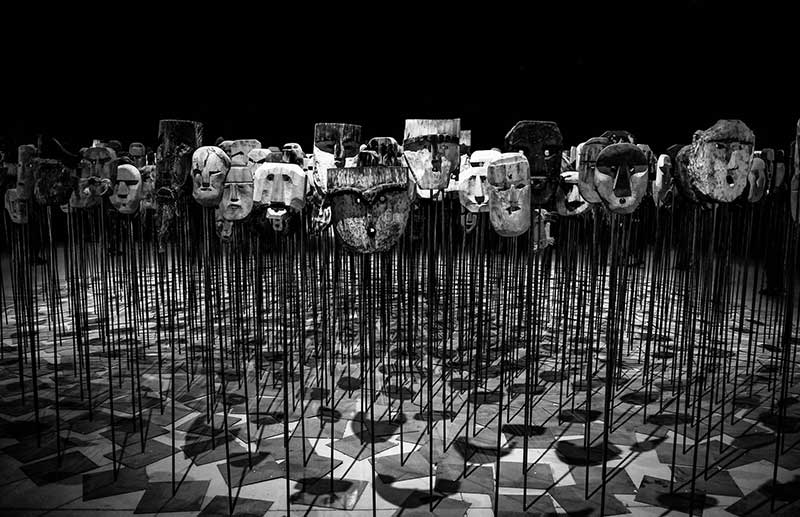 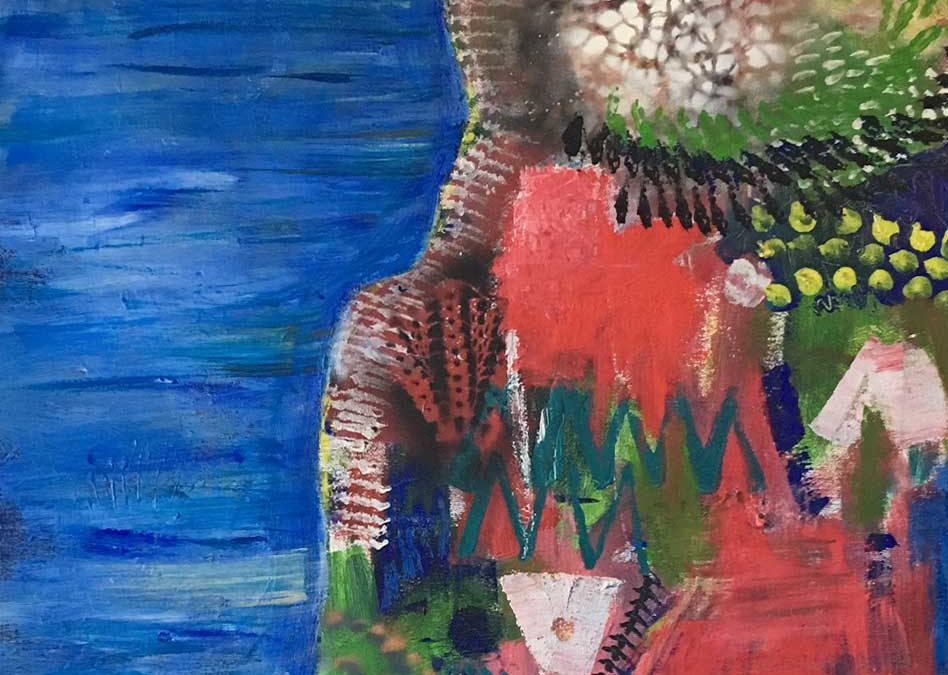 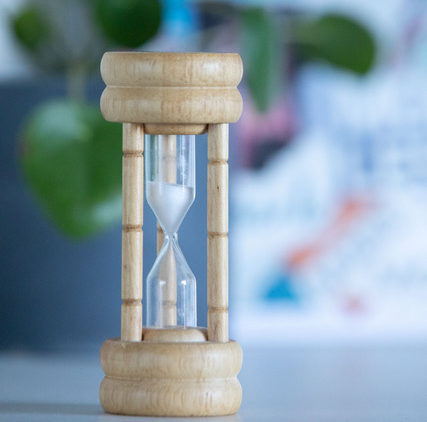 Productivity tips from a recovering multi-tasker 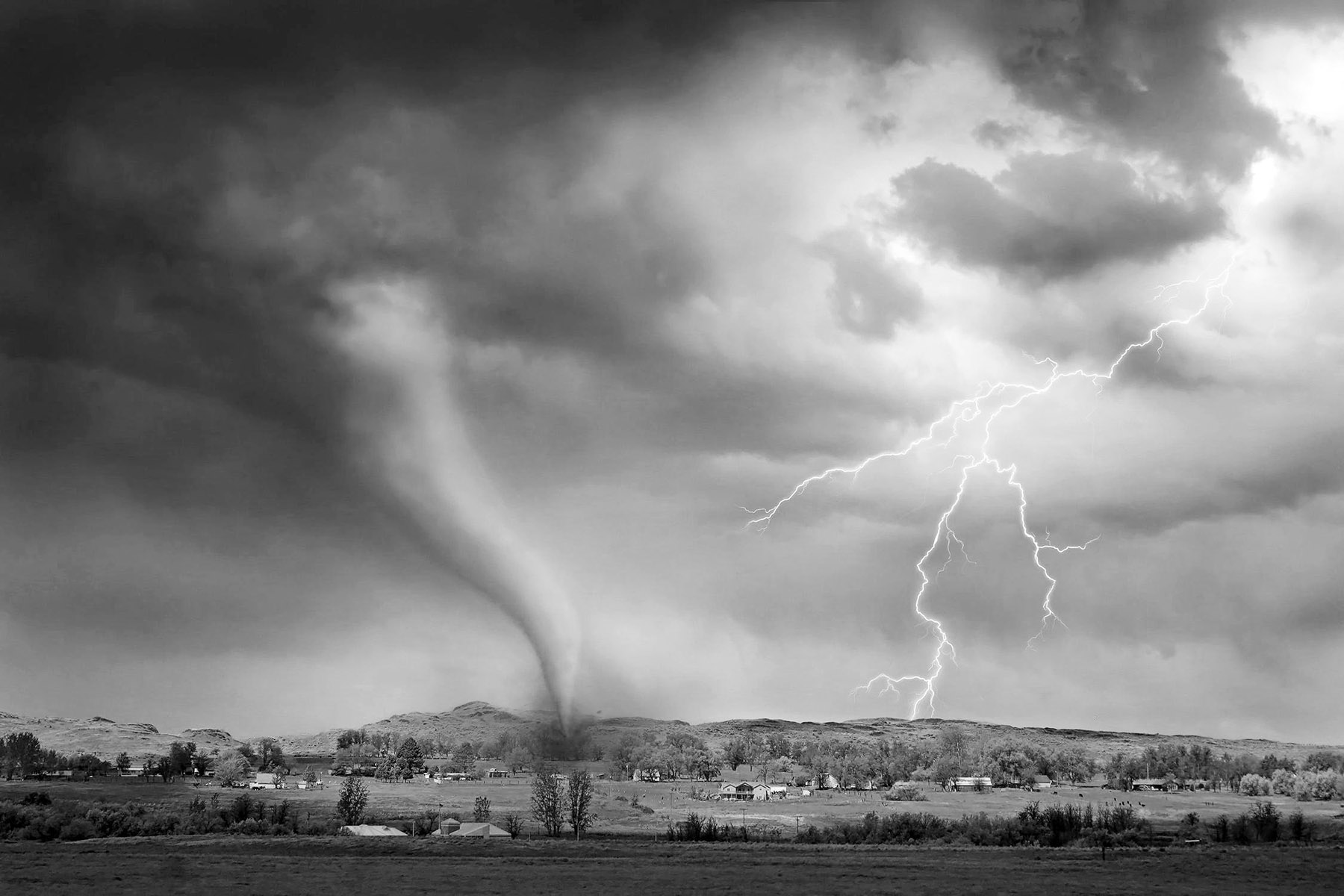 The middle-aged woman from Oz