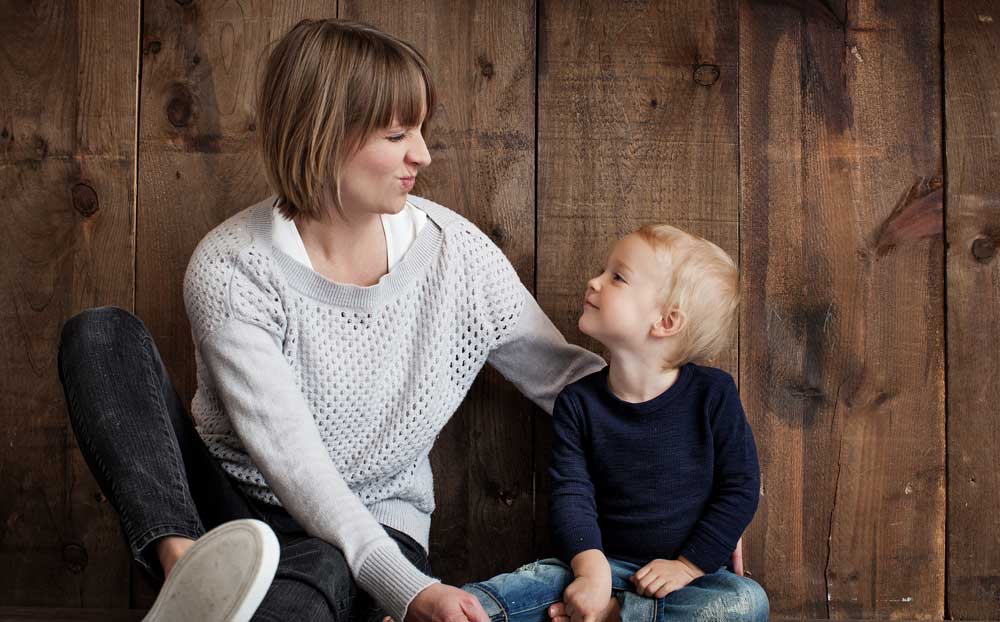 Becoming the imperfect parent – it’s not too late

I’ve been listening to Brené Brown’s The Gifts of Imperfect Parenting audiobook as I commute an hour twice a day to take my daughter down the mountain to school and back to our ‘surrogate’ home in the Blue Mountains.

Brené’s research on shame, vulnerability, courage and worthiness has inspired many great books including The Gifts of Imperfection, Rising Strong and Daring Greatly.

I didn’t realise she also had an audiobook on parenting, and even though my daughter is about five months away from adulthood (well legally anyway),Brené says it’s never too late to learn the gifts of imperfect parenting. That’s good to know, because when it comes to imperfect parenting I already feel like an expert, right!

She has so much wisdom to share, it prompted me to not only write about some of her thinking, but to set up my blog, which I have been meaning to do for ages.

Through the sharing of her own personal experiences as a mum and a researcher, Brené talks about a number of guideposts to cultivate worthiness within children.

One of these guideposts is about shame and she says there is a difference between shame and guilt. Put simply, ‘shame talk’ looks like ‘I am bad’, while ‘guilt talk’ looks like ‘I am good, but I made a bad choice’. She said the research shows that children who use shame talk are more inclined to drop out of school and engage in drug-taking, sexual or other risky behaviour. Which is the opposite for kids that generally use guilt talk.

Brené says we learn shame from our parents and our parents learned it from their parents, and on it goes. We teach the notion of shame not only by telling our kids ‘bad girl or bad boy’, but by what we say to ourselves, ‘I am an idiot, I am fat, I am ugly, I am a failure…’ In fact, our lived example – what we do and how we act – has a much greater influence on our kids than what we say to them.

Wholehearted parenting, as she calls it, is about parents’ cultivating a place for children to feel worthy. Creating a home and the space, to allow them to be just who they are – not the ‘good’ or ‘bad’ choices they may make. To do this, she says parents need to model this behaviour by dealing with any shame baggage they may have leftover from their own upbringing.

In fact, our lived example – what we do and how we act – has a much greater influence on our kids than what we say to them.

As I was listening, I thought about this notion of shame versus guilt in my parenting of my daughter and I realised there were so many times when I acted out of a sense of self-shame and transferred this onto my daughter’s actions or choices. How many times have I made her feel unworthy because of my own sense of self-shame and unworthiness? Why didn’t I know this when she was young? Is it too late now, that she’s all but an adult?

I was starting to feel the ‘shame’ of being a bad mother because of my imperfect parenting (perfection is another of the guideposts Brené covers which is eye-opening so definitely worth a listen), but then with splendid serendipity Brené said the role of parenting never stops until it’s over and it is never too late to learn, even for our parents and our parents’ parents. Which is why even if we have leftover shame baggage to deal with, it’s not about blaming our parents because they did the best they could do with what they knew at the time.

She gives the example of a woman who wrote to her saying how her life had changed when her mother left her a note to say she had been to a talk of Brené’s about shame and guilt, and realised that for her daughter’s whole life she had been shaming her when she only really wanted to guilt her into seeing that her choices weren’t great. She said how sorry she was and that she was so proud of her daughter, loved her and wanted her to know that. Her daughter said not only did it change her own life, but also the way she was raising her children. At the time, the mum was in her 70s and the daughter was in her 50s.

I guess the biggest takeaway for me, of which there were many so I highly recommend listening to this audiobook whether you are a parent or not, is the sense that we can only love our children (or anyone) as much as we love ourselves.

Brené says she gets a lot of flak about this statement because parents believe they love their kids more than life itself, but when you think about it, it makes sense.

If the greatest way we teach our children is what we do, not what we say, then our own shame, self-loathing, fears, etc that come out in our actions and behaviour influence our parenting and even unconsciously teach our kids about their own worthiness and belonging.

So one of the best ways to be a perfect imperfect parent, is to start dealing with your own shame baggage and release unworthiness and start loving yourself more. 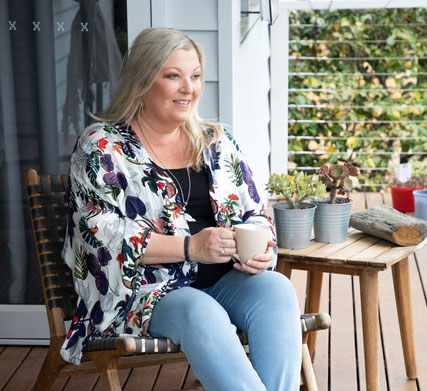 Embrace yourself, just as you are 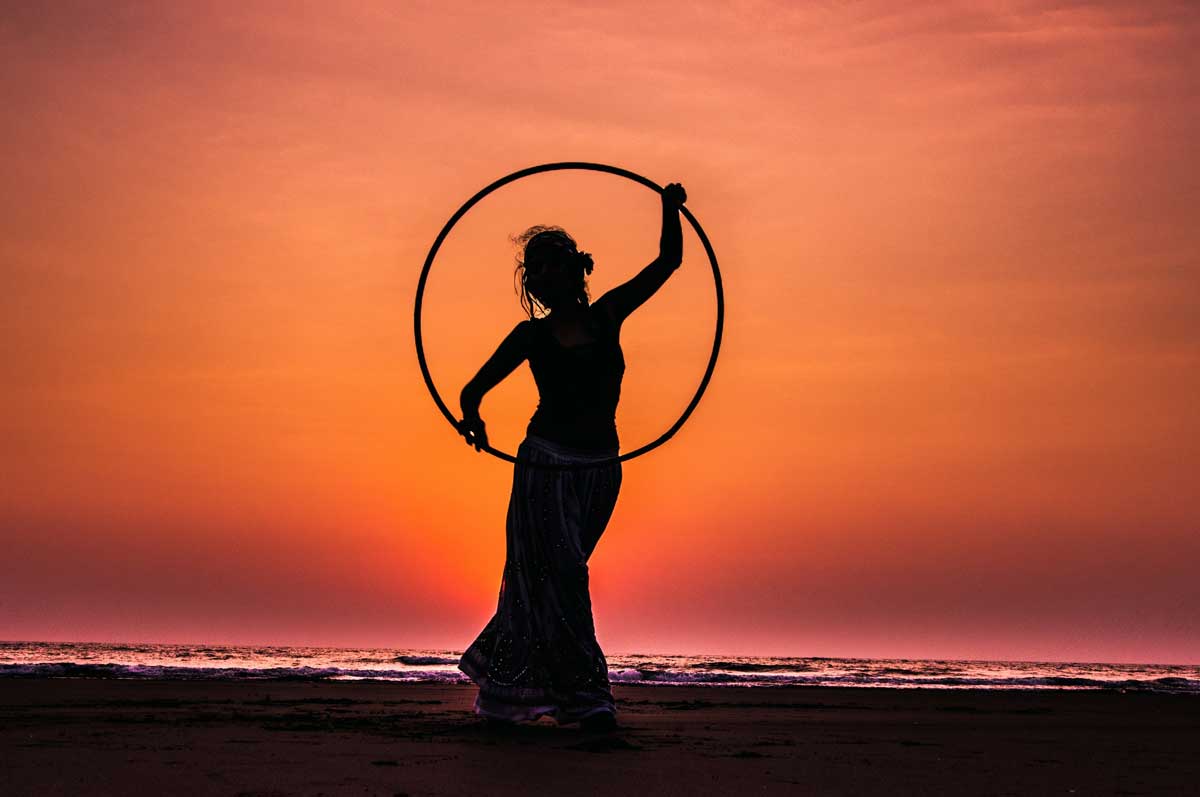 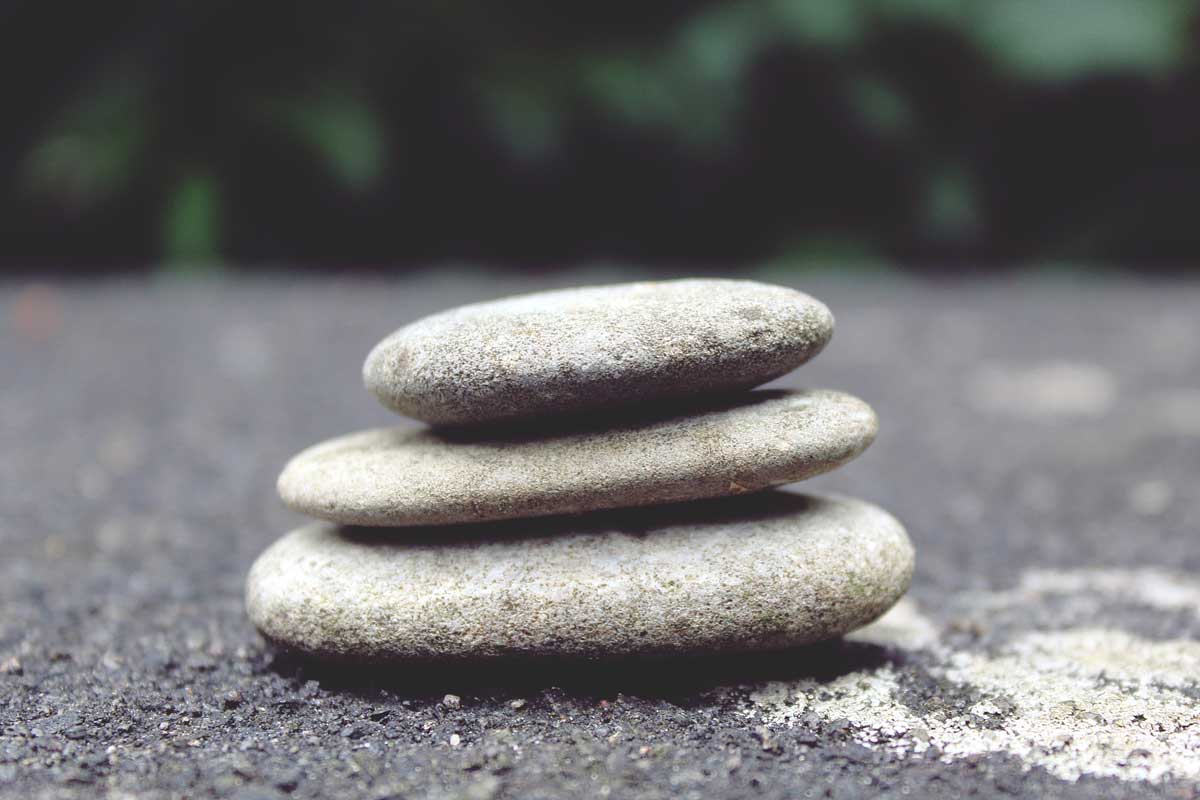 Rocking your priorities for a more fulfilling life 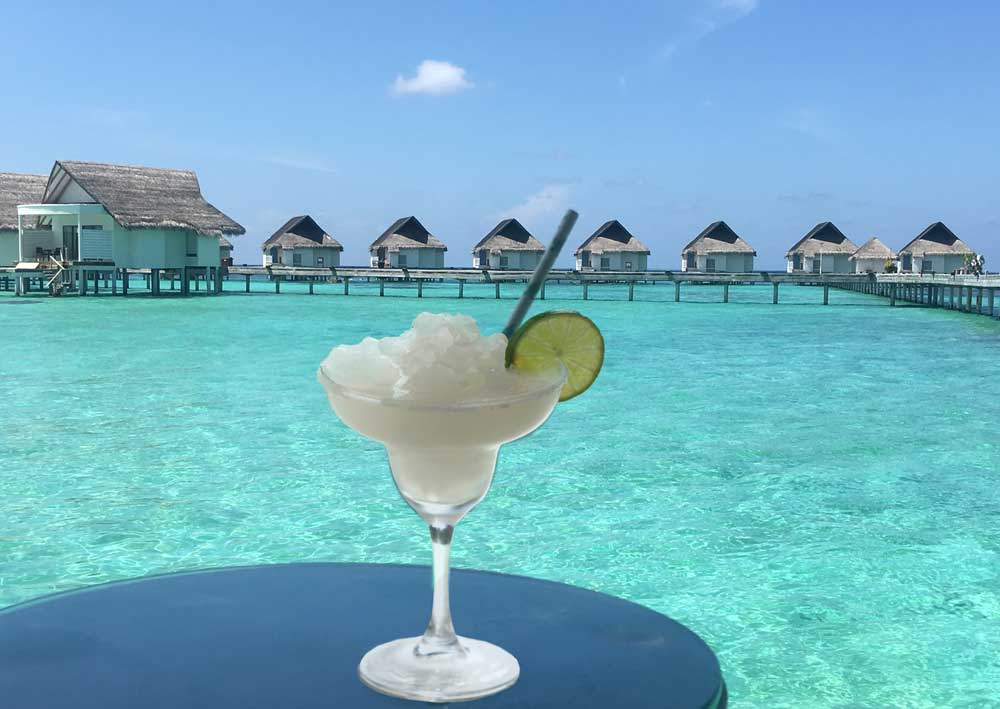 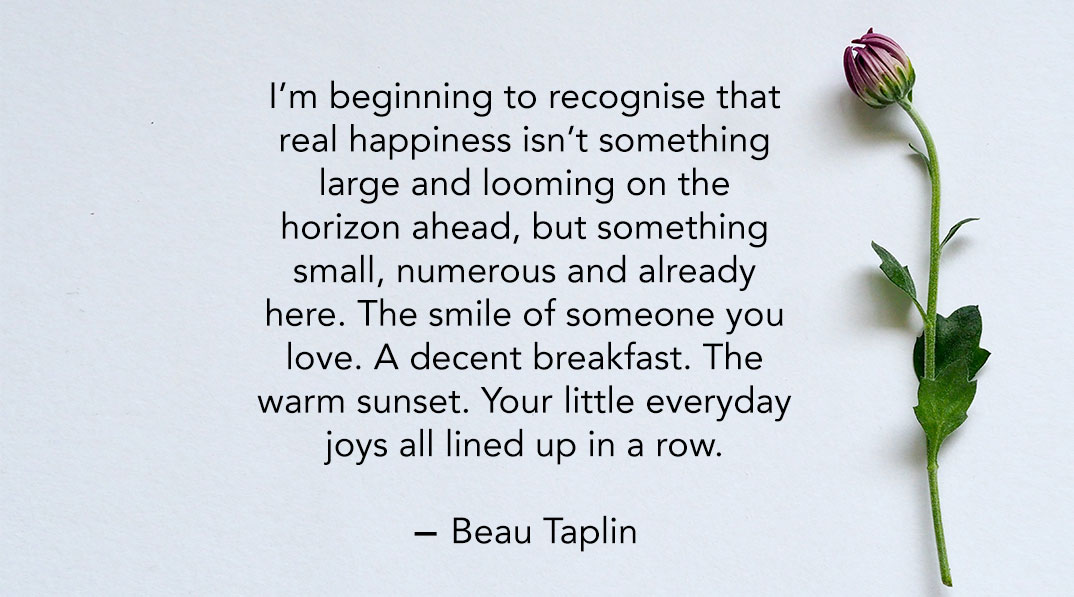 Are you living to work or working to live?